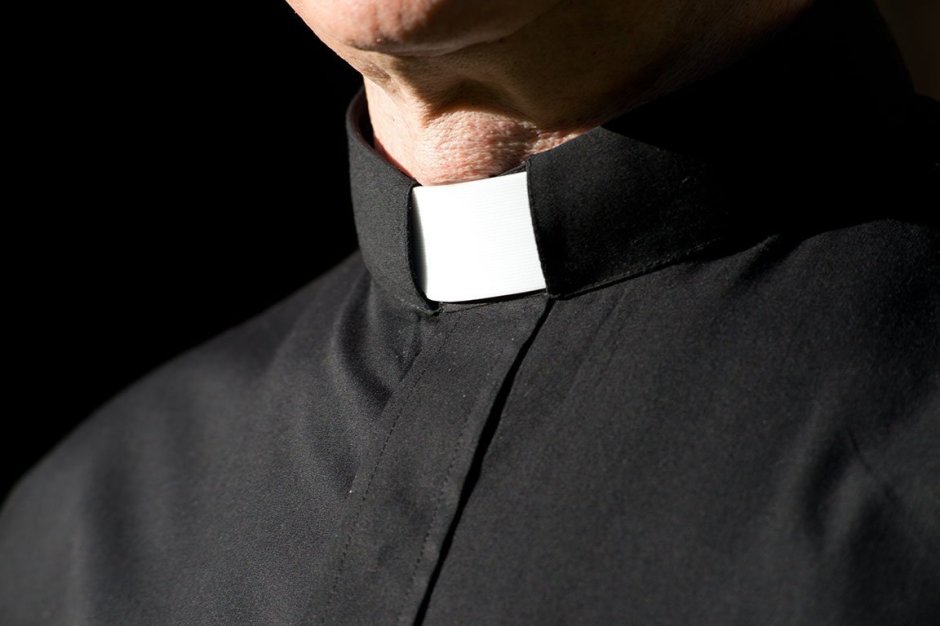 I am a character in a book.

I learned of this news from a Facebook message. A member of the community had written a book and he wanted to know if it was alright to name the church in the book. That wasn’t my call anymore. I was no longer the pastor there, except that I was in the book.

While I was still in ministry in that place, I had had coffee with Ned Hayes many times. He was someone who came to worship on occasion. It was always clear to me that he was seeking something. He was incredibly well read. He’d read all kinds of theology and had even gone to seminary but there was still something he was looking for. I did not know in the middle of writing another book and that I would end up being a character. Of course, I said yes. By all means, print it. Publish it! I can’t wait to read how those cups of coffee and mornings in church translate into a character like Pastor Ilsa.

See what he did there? He changed the name by one letter. No doubt he was trying to avoid the connection to Disney’s Frozen that I cannot quite escape. Smart move. I borrowed a copy from my goddaughter and started to read at the pool.

Eagle Tree is the story of a boy growing up in Olympia. He is a boy that is somewhere on the spectrum of autism and it is his voice that leads the reader through the journey of saving this tree in the LBA Woods. When I lived in Olympia, there were signs all over town to save this particular park. This is the fictional story of how that park is saved from the hands of developers by this boy named March who sometimes goes to church at the United Churches of Olympia. Church is a confusing place for March. It is a place where the pastor tells strange stories that are true, but not factually true.

This is how Pastor Ilsa is introduced. His mother drags him to church and March offers this narration:

Ilsa says she likes to talk about God because she cannot entirely understand God, but that is not how I feel at all. I need to understand things all the way down to the root.

Though Ned denies it, this could have been a note he jotted down while we were having coffee. This is totally something I would say. In fact, I’m pretty sure that I did say something exactly like this. There are, however, other things that don’t line up about me. It is fiction, after all. Pastor Ilsa is married to a professor at the local college by the name of Pierre. His name sounds equally exotic to my husband’s name but their careers are totally different. Ilsa was also a botanist before she came into ministry. There was some kind of accident that shifted her focus. Again, this is not me but makes for a good character. Most surprising to me: Ilsa is old. He husband has grey in his beard. This is not a young pastor. For this, I am admittedly sad. Clergy are so often imagined to be sage and wise because of their many years. It somehow makes them approachable.

I’m not complaining. Not exactly. I’m just interested in how we write clergy. I’m interested in how clergy are portrayed in the media. Consider AMC’s Preacher for example. This is nothing like the pastor that Ned Hayes writes.

Ned portrays someone far less of a bad ass, though she is a police chaplain which I thought was pretty cool. Maybe because Ned isn’t worried about ratings or sensationalism that television seems to require or maybe because he sees that there is something that good that does happen in church. And he thinks that clergy are a part of that. The pastor he writes is approachable and caring. She has an incredible bond with March. She is able to get on his level and welcome him as a full child of God. I can only pray that I do this every day in my ministry, then and now. It is really what I hope not just for clergy but for all Christians.

Ultimately, this is not a book about Christians or even clergy. It’s a book about connections. It’s a book about how we relate to each other and how we relate to the world around us. No matter what separates and divides, we can come together to do good. We can change the world around us. We can make a difference. I am not in the least bit surprised that this is Ned’s heart or that he still sometimes worships with this brave group of people in Olympia that shares the same hope.

Just two weeks ago, I ventured to Cape Cod to officiate the wedding of one of my college friends. And you know what? Weddings are fun. I say this as someone who is super busy planning her own wedding and has a bit of grief about it. So, it’s a little bit of a reminder. Weddings are fun. No, really Elsa, weddings are fun. But, I wasn’t the bride this time.

I was the officiant. I was the one who got to say all of the things which I used to hate. In the beginning of my ministry, I would have much preferred a funeral. I still love funerals. Funerals are at the heart of my call story. They allow me to exorcise all of my demons. They allow a space for tremendous healing in the midst of the heavy load of grief. But, I’m really starting to love weddings. A few months ago, I got to officiate my little cousin’s wedding. (The picture you see here is actually from that wedding.) And then there was this one of my dear friend. And it’s just so good. I love it. So, I guess you could say that I’m available for weddings. Go ahead and contact me.

But, really, I don’t want weddings to be my main gig. So maybe don’t contact me. Lately, I’ve been devoting a lot of my time to writing. On September 1, the United Church of Christ launched a new blog called New Sacred. It’s only been a couple of weeks — but whew! The writing is awesome and I am one of the writers. My first post just appeared today in honor of the Pope’s visit. Oh, have you heard that the Pope in in town? I wrote about what went down in my neighboring city of Philadelphia. You can find it here. While you’re there, be sure to check out all of the other amazing posts. Hats off to Marchae Grair on this awesome project.

As much as I am writing, I am reading. I’m reading too many books at once actually. It’s a small problem as I can’t seem to finish a single one of these books. Nevertheless, there are some really important books I’m reading right now with a group of people in something dubbed White Young Clergy Reading Racism. It started as a blog series that flopped and became a Facebook group. If you’re interested in joining our discussion, join the Facebook group here. The conversation will be better with you — and it’s the perfect time as we are just now wrapping up our conversation on But I Don’t See You as Asian: Curating Conversations About Race

. It’s time to choose another book — and we’d love your ideas.

, head on over to my Ideas + Resources page where you can download your very own copy of this book study. Even if you’re not that sad. Maybe just because you want to confront your own racism. That’s an even better reason.

So, that’s it. That’s a few good things from me. How about you?

Talk in the Kitchen