I was so excited to see this in my Facebook newsfeed today. Erin Wathen offers some advice to congregations that aren’t all on the same page about marriage equality. This sage pastor recognizes that struggle in some congregations even if it’s not an issue in her own. She knows — as well as I do — that there are many churches where it’s hard to celebrate because not everyone in that body of Christ is on the same page. So, she offers some tips in Holy Edges: 10 Things to Preach if your Church is Divided on Gay Marriage. The good news that she offers are all scriptural. Build on these themes — as demonstrated in our holy word — and you’ll be able to nudge toward celebration for one and all.

But, after watching President Obama deliver such an eloquent eulogy for the Rev. Pinckney (yes, I only just watched it today), I’m thinking about how to preach about race and racism. In that eulogy, the President quoted the good reverend saying:

What is true in the south is true for America. Clem understood that justice grows out of recognition of ourselves in each other; that my liberty depends on you being free, too.

That — that history can’t be a sword to justify injustice or a shield against progress. It must be a manual for how to avoid repeating the mistakes of the past, how to break the cycle, a roadway toward a better world. 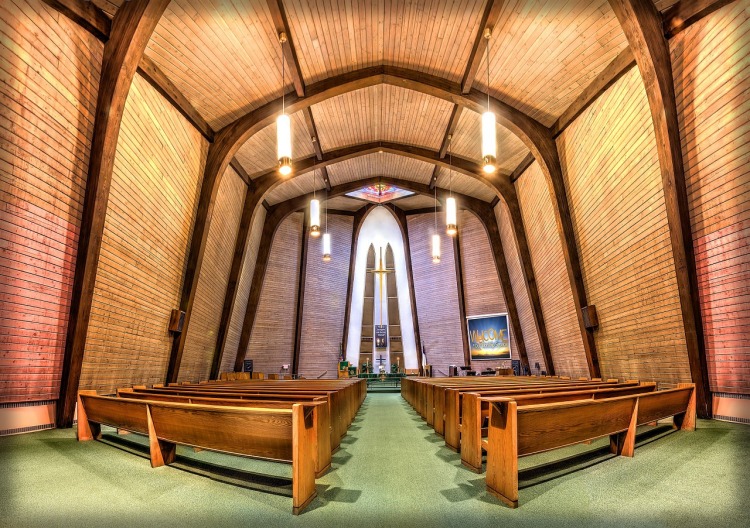 I wish that that manual could come from scripture alone — but it seems that we need a bit more to illustrate this possibility of paving a way toward a better world. It has to be personal. What I didn’t find in my internet search today was a round-up of stories that might hint toward this possibility. Because there are congregations that don’t know their white privilege and really struggle to have a conversation about racism. My own denomination has been trying to have such a conversation since our President was elected. It’s happened in fits and spurts but we’re not quite there yet. There is still much more that needs to be done to break the cycle.

And we need stories to help us. We need stories of real people and real places that will inspire us along the way. As I prepare to preach on Sunday in one such congregation — a church that mourns what happened in Charleston but isn’t compelled into action — I’m trying to find stories that break the encourage people that don’t think that this is their issue to find something unexpected in the stories told in connection with the gospel. Here are but a few that I’ve found.

What stories have you found that might subtly hint toward the better world we dare to dream is coming soon?

One thought on “Subtle Stories of Racial Change for White Churches”